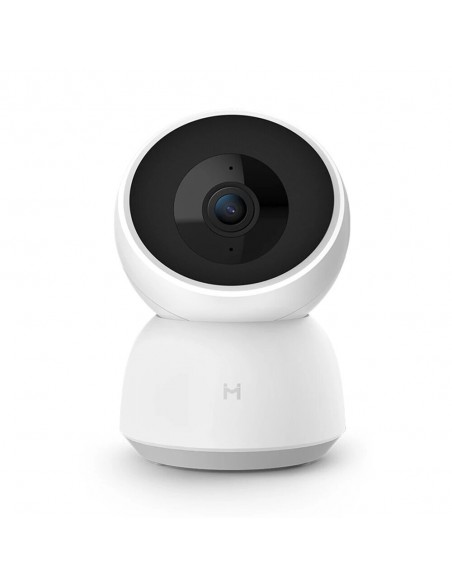 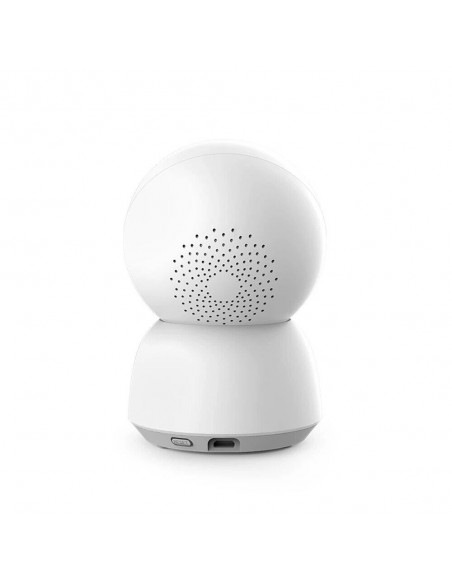 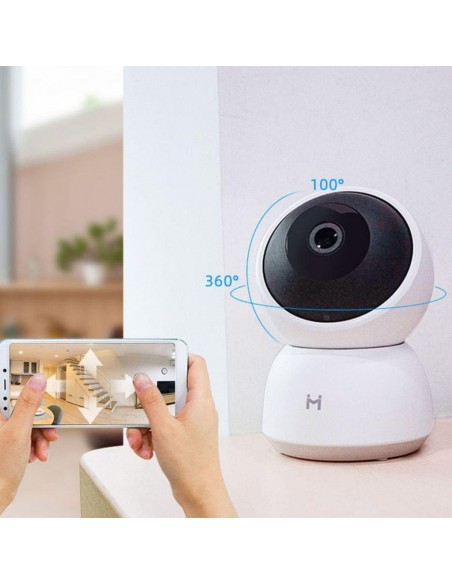 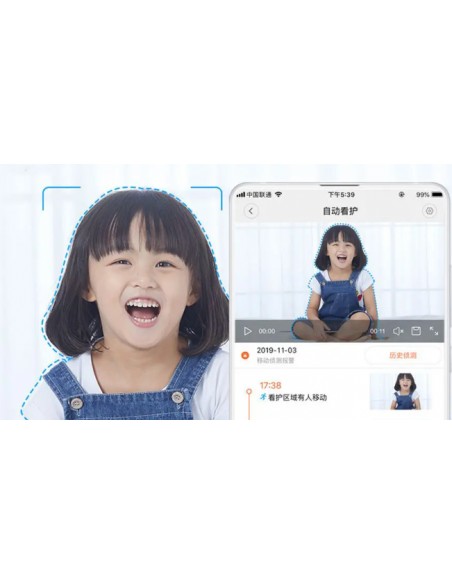 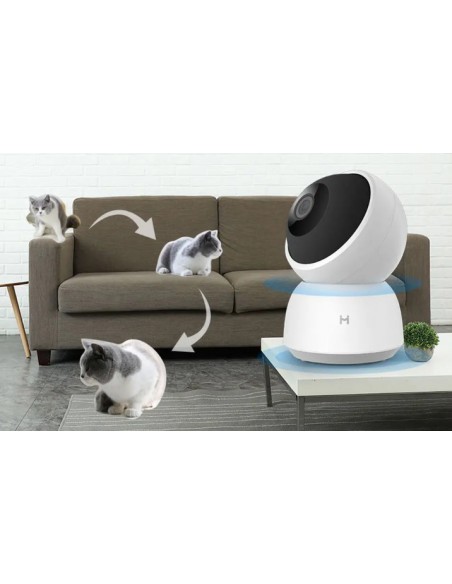 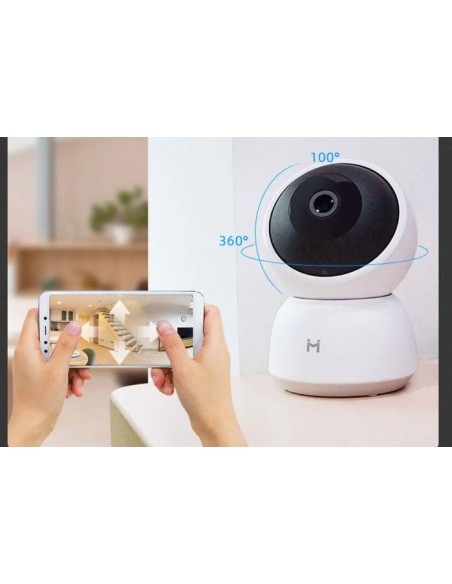 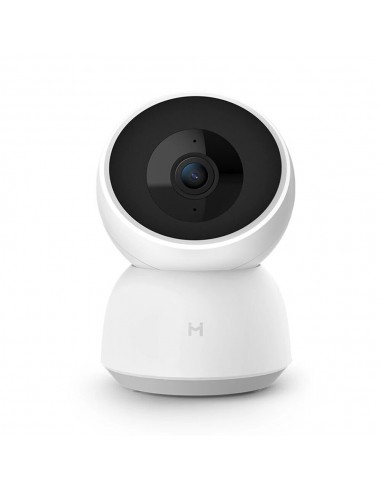 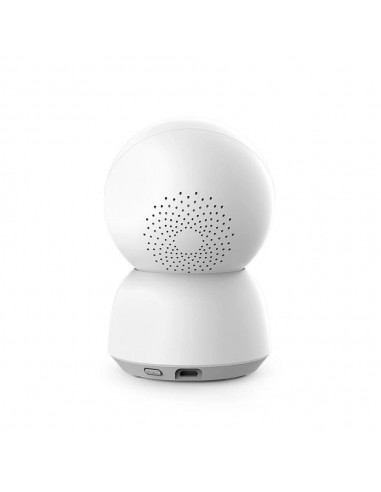 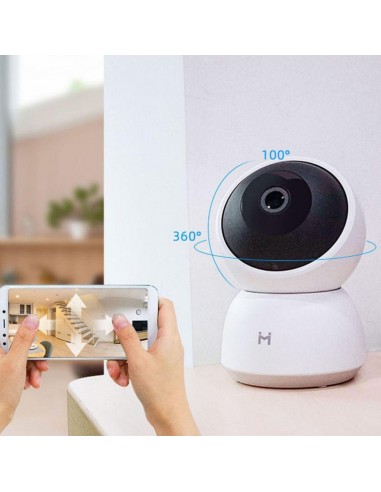 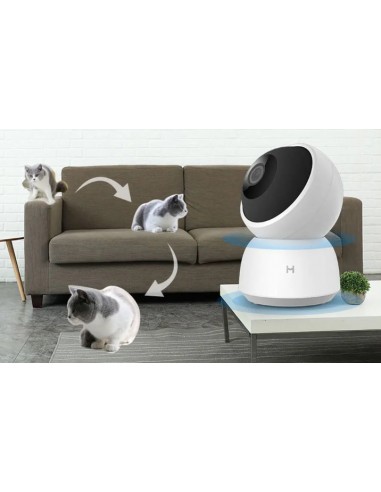 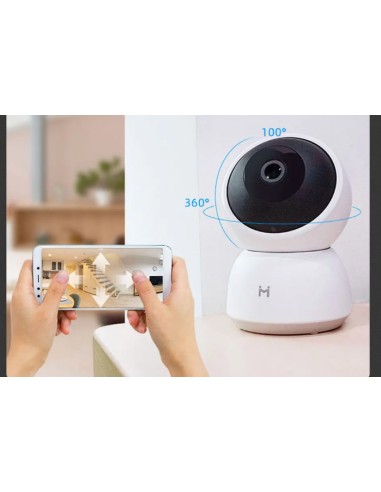 Recently, XIAOMI IMILAB A1 was released as the AI version of the MIJIA Xiaobai smart camera

The XIAOMI IMILAB A1 camera maintains the minimal design language Xiaomi is known for, and the price is moderate

One of the outstanding features onboard is Xiaomi IMILAB A1 its Two- Way audio system, and motion detection AI tracking, this not only allows you to capture trajectory of the person but also communicate with them in real-time

The XIAOMI IMILAB A1 Features

The IMILAB A1 camera also has a motion detection function, which is triggered when a human body is detected

In this case, the camera starts recording and then uploads the video to cloud storage

The owner can view the real-time video on his mobile phone, and in the place where there is an intruder, he can even talk to the intruder to scare him

If an animal is detected, the system will not send an alarm notification to reduce false alarms

However, when a person is detected, the owner will quickly receive an application notification that can be checked in real time

When no movement is detected, the camera will also operate in low power mode

The XIAOMI IMILAB A1 have IP66 dust and water resistance, and infrared night vision lights

In addition, the camera is equipped with an F2.6 aperture, which can record 1080p video

The camera is compatible with the MIJIA application.

Xiaomi Corporation was founded in April 2010 and listed on the Main Board of the Hong Kong Stock Exchange on July 9, 2018 (1810.HK). Xiaomi is an internet company with smartphones and smart hardware connected by an IoT platform at its core. With the vision of being friends with its users and being the “coolest company” in the hearts of its users, Xiaomi is committed to continuous innovation, with an unwavering focus on quality and efficiency. The company relentlessly builds amazing products with honest prices to let everyone in the world enjoy a better life through innovative technology. Xiaomi is currently the world's fourth-largest smartphone brand, and has established the world's largest consumer IoT platform,
with more than 150.9 million smart devices (excluding smartphones and laptops) connected to its platform. Currently, Xiaomi products are present in more than 80 countries and regions around the world and have a leading foothold in many markets.